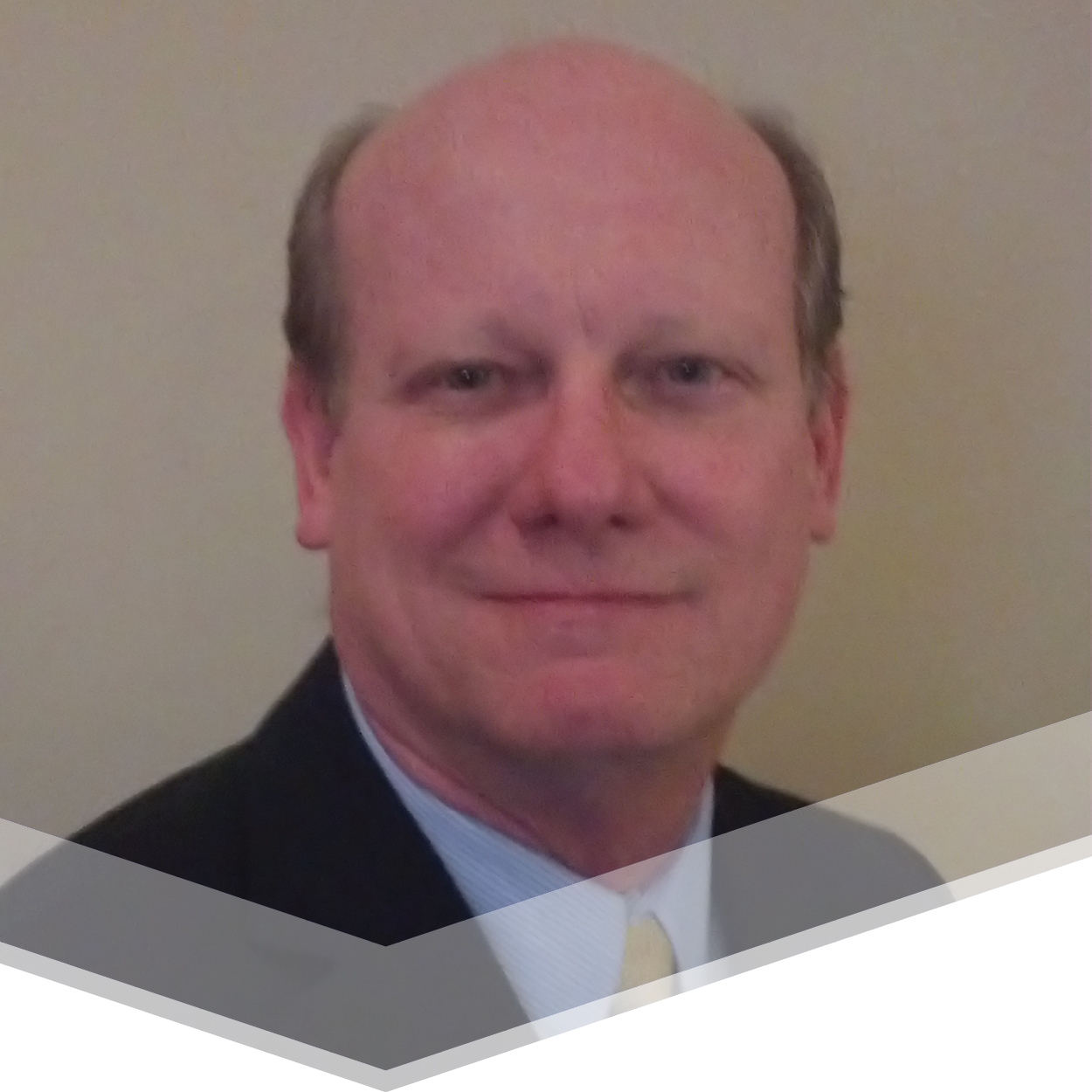 Brian Allison has been in the electrical trade since 1973 and has held a State of Nebraska Electrical Contractors license since 1979. He has served twice on the board of directors of Associated Builders and Contractors (ABC) and is also a member of the Lincoln Chamber of Commerce, Lincoln Independent Business Association (LIBA), Association of Business Leaders and Entrepreneurs (ABLE), and Success Group International. Brian is one of three company founders of Sentry Electric which was established in 1981.